Isaiah 52:13 - The Summation of the Greatest Servant Song 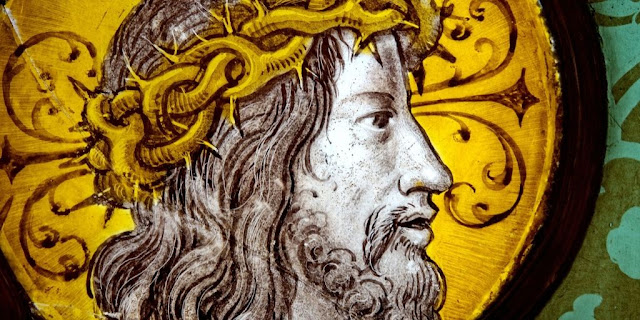 "See My Servant will act wisely, He will be raised and lifted up and greatly exalted"


This verse is the beginning of the greatest of the Servant Songs of the prophet Isaiah.   In Isaiah, the Servant of the LORD is clearly understood to be the Messiah.  Jews who reject the messiah-ship of Jesus would argue that this Servant is referring to the corporate nation of Israel.  However, there are ancient rabbinic commentaries that this does indeed refer to the Messiah, ( google Messiah ben Joseph).   But this is clearly the most staggering prophecy in the scriptures concerning the Crucifixion of Jesus written 700 BC.

Here at the beginning of this great song we have a summation verse that encapsulates the summation of what shall happen through the Messiahs suffering.

Act Wisely - The Messiah will act in wisdom, not the wisdom of man but the wisdom of God.  Carnal wisdom seeks to exalt man, but this wisdom will exalt the Lord.  Wisdom sometime seems contrary to what is natural; it is many times at odds with the agenda of man.  The wisdom of the Messiah will be displayed in His actions; how He interacts; How He navigates God's will.  The fact that the Messiah is called the Servant of the Lord is worth many years of meditation; this is clearly missed in the 1st century expectation of how the Messiah would rule and reign in Jerusalem.  So wisdom and all the actions of the Messiah are done through the greatest servant, the most humble of all.

He will be raised and lifted up - Here we see the language that Jesus Himself uses in reference to His own death and resurrection.  in John 3 Jesus says, that "the Son of Man must be lifted up" speaking of being lifted up on a cross as the bronze snake was lifted up on a pole.  Also, as Jesus came down from the mount of transfiguration after His glorious moment, He warned the disciples that we would suffer before He entered into His glory saying, "... The Son of Man will be killed and then is going to be RAISED from the dead" (Matt. 17:9).    Some people would just group these 3 phrases (raised, lifted up and greatly exalted) into a group of synonyms referring to the same reality - an exaltation of the Servant.  However, I think that Isaiah writes all of these at 3 distinct understandings that He would further develop in the song.   I see Isaiah writing "raised" first because the resurrection from the dead is the central hope of the gospel and the horrific crucifixion must be seen with a hope of the resurrection of the body.  Jesus tried to instill this in His disciples.  Every time Jesus spoke of His death He also spoke of His resurrection.

and greatly exalted - Here the prophet Isaiah is using a phrase that the writers of the new testament picked up as the main terminology for the ascension of Christ.  The ascension is one of the greatest overlooked and misunderstood aspects to the gospels.  But the reality is that it is the main defining event that open declared that Jesus was not just the messiah, the King of Israel, but that He was YHWH incarnate.  Only someone within the Godhead could sit down on the divine throne over all things and share in the universal rule with the Father.  The ascension is staggering!!! A man decided He wanted to lift off the ground and fly into the sky and pass through all the powers in the heavens enter into the heavenly temple and sit down on the divine throne!  I want to see the replay of this so bad!  What a glorious event foretold by the prophet.

Here in beginning sentence of this great servant song the prophet Isaiah summarizes the entirety of what would become the cornerstones of new testament Christology.  The dead, burial resurrection, and ascension of the Divine Messiah!
Series on Isaiah 53 The Cross